What better metaphor for life could there be, than bringing together small, sharp, broken pieces to create a new whole that tells a story?
I have been a mosaic artist for twelve years, a practicing psychotherapist for thirty five years, a divorce mediator for sixteen years, a wife for forty three years, a mother and now grandmother. All of these identities bring me satisfaction and joy at different times and in different ways, and in each there are moments of frustration and struggle as well. In the fabric of my life, the joy of creating art with my hands has been the weave moving in and out, and the art of helping people has been the warp, the strong standing thread.
In my art I explore intimate relationships and identity themes. To accomplish that I cut stained glass sheets in tiny pieces in various shapes and sizes, using the andamento, color, texture, and reflective qualities to achieve the desired effect.
Awards / Fellowships / Residencies
• "Puddle Reflections" is currently on display in the Governor's office of the Georgia State Capital building, until October 2016
• Image of mosaic "Ruth Bader Ginsburg" published in RBG: The Life and Times of Ruth Bader Ginsburg November 2015
• Artist Residency at the Torpedo Factory in Alexandria, Virginia in July 2015.
• "Nelson Mandela" awarded Honorable Mention in the Blossoms of Hope show, Portraits and Profiles: Inspirations In My Life, April - May 2014
• "Mother-Daughter Party Shoes" awarded Third Place for mosaic sculpture for invitational show " A Walk in My Shoes" sponsored by Blossoms of Hope in support of The Claudia Mayer Cancer Resource Center of Howard County General Hospital, April - May 2012.

Solo Exhibitions
• "Breaking Good" at the Hoffberger Gallery, Baltimore, Maryland, May -June 2014
• "From Pieces to Portraits" at the Columbia Center for the Arts in Columbia, Maryland, July to August 2012 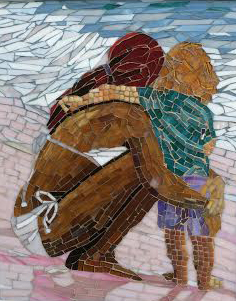 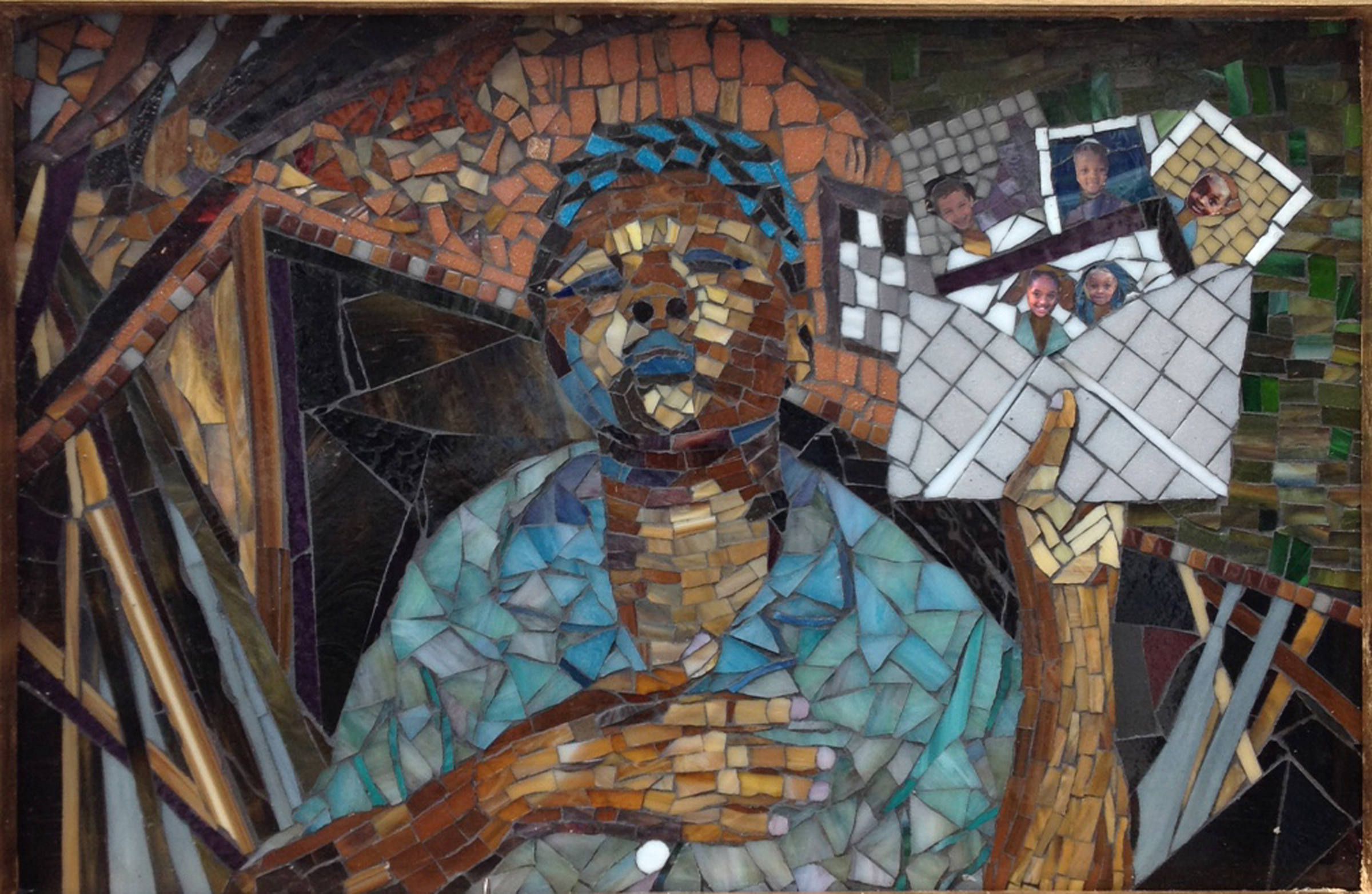 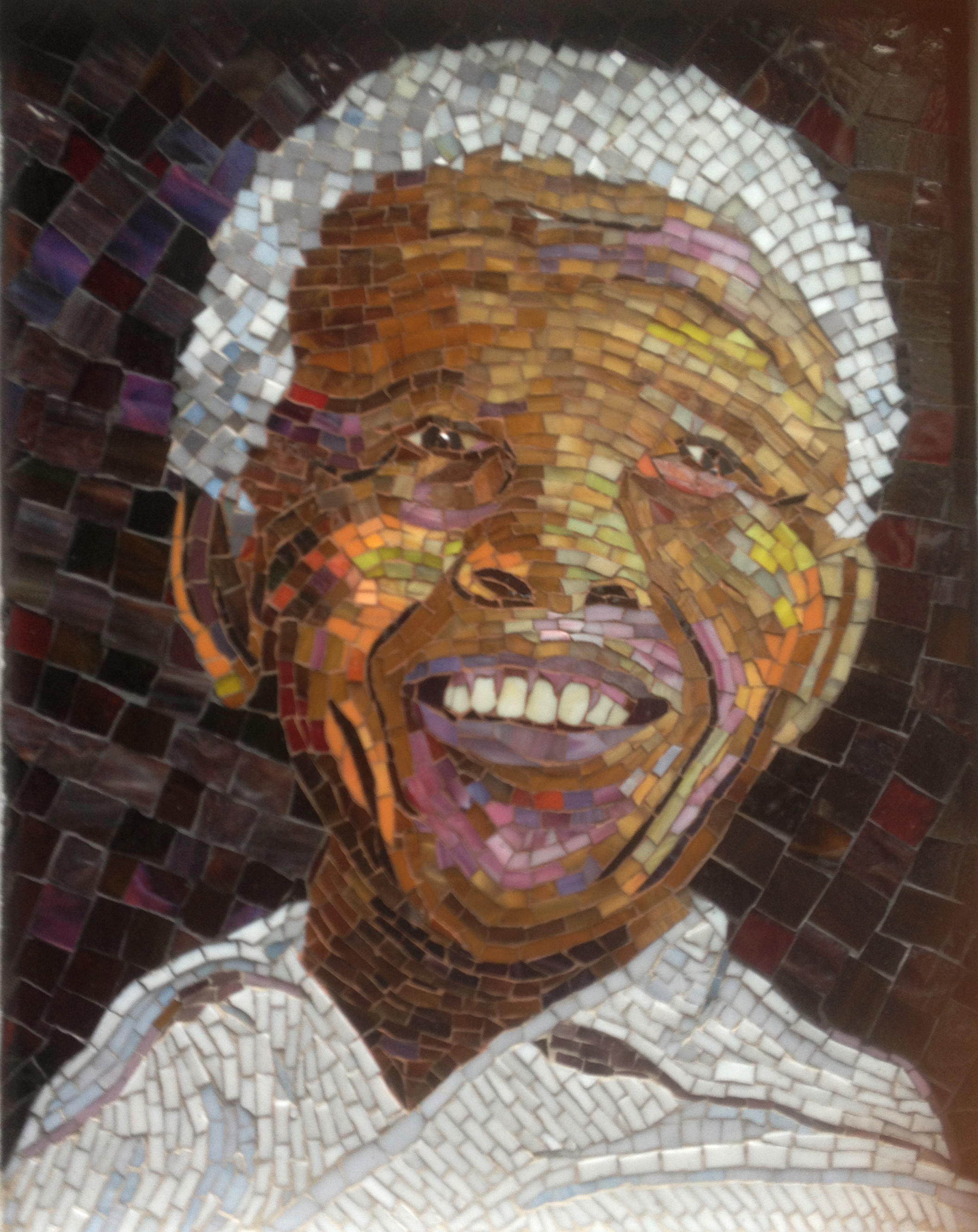 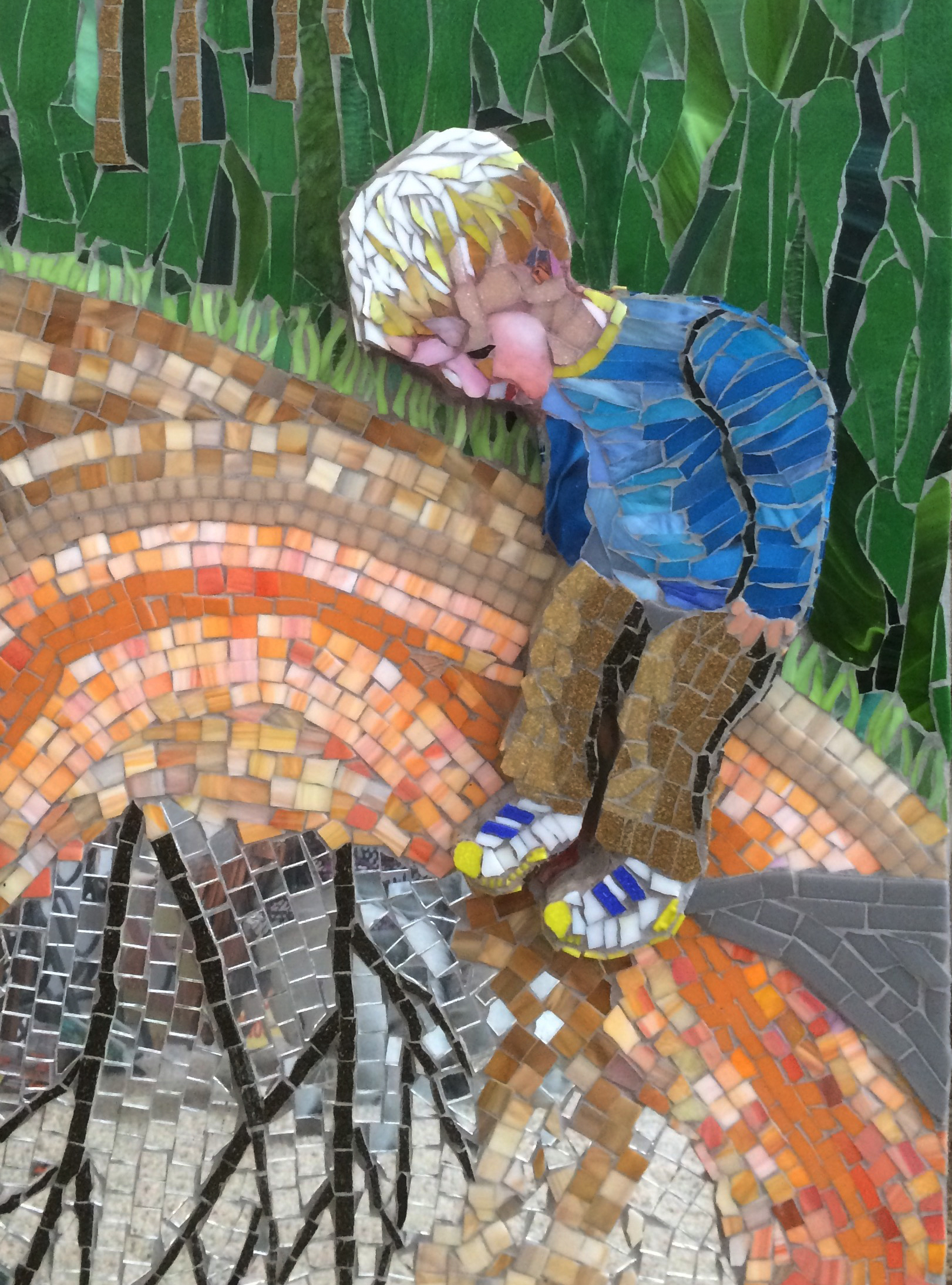 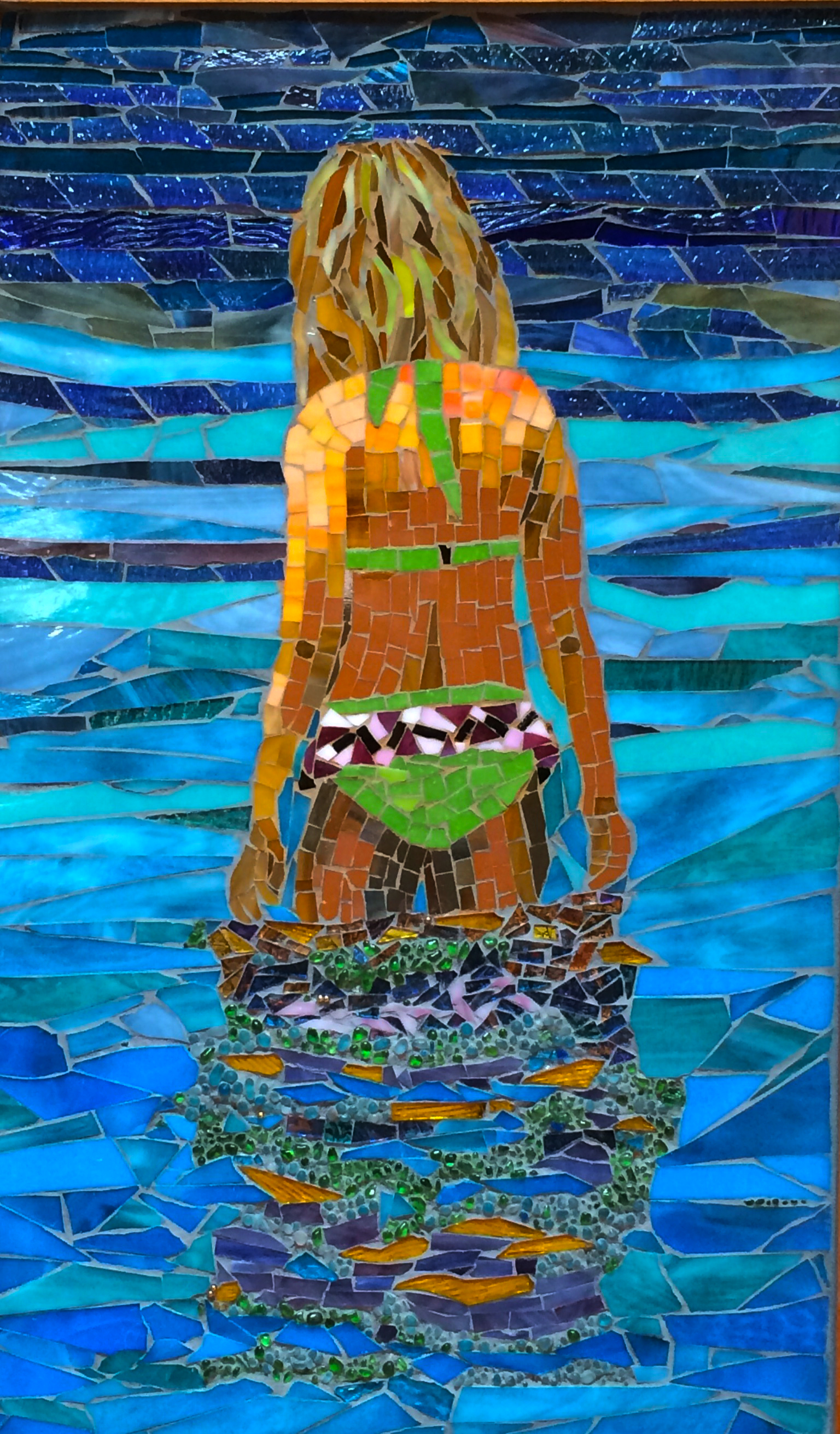 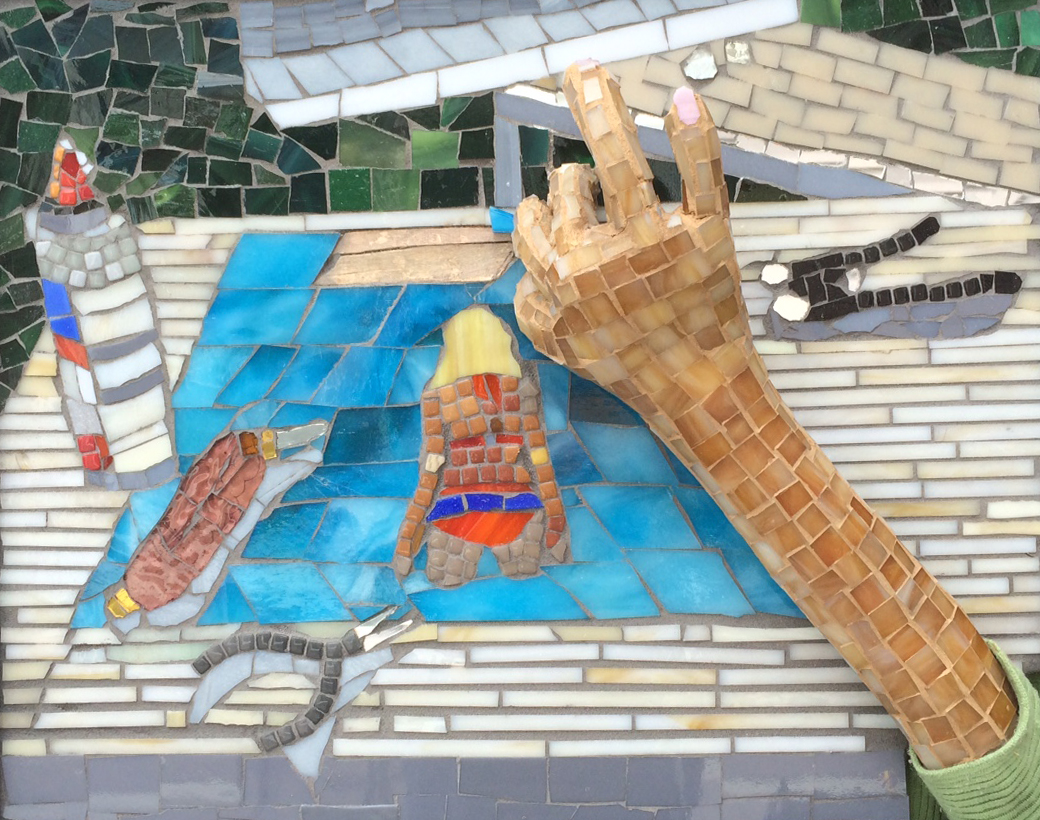 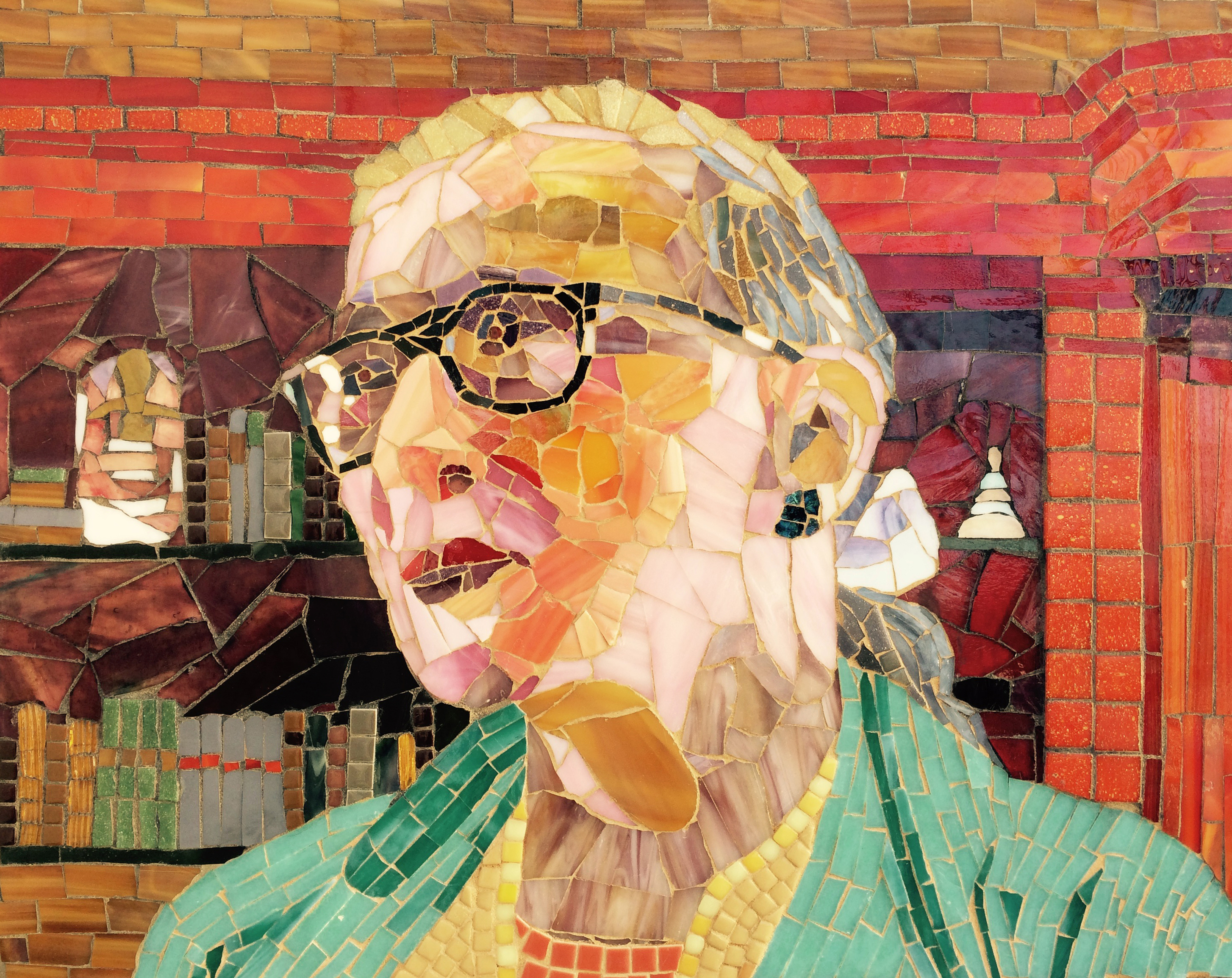 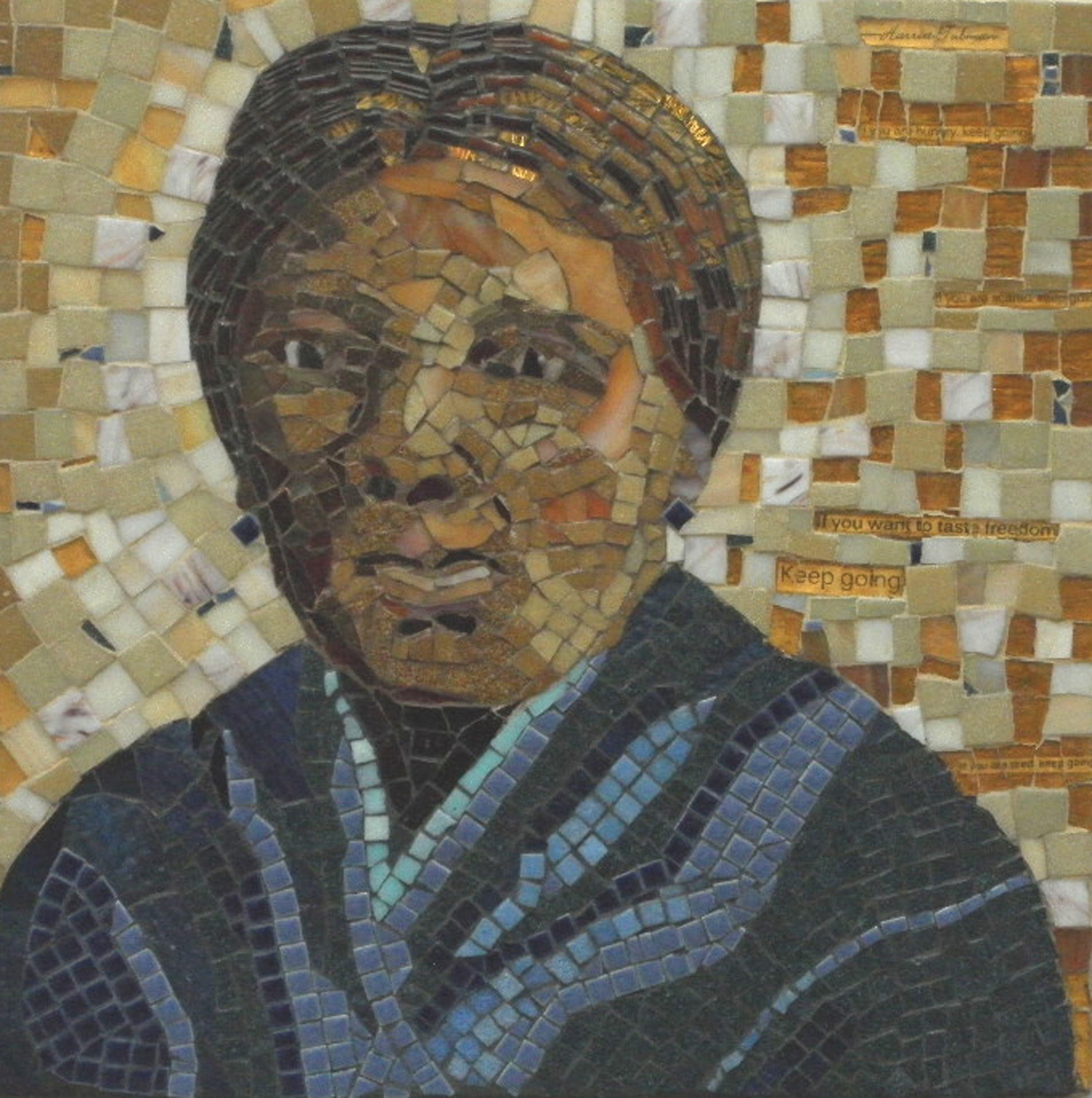 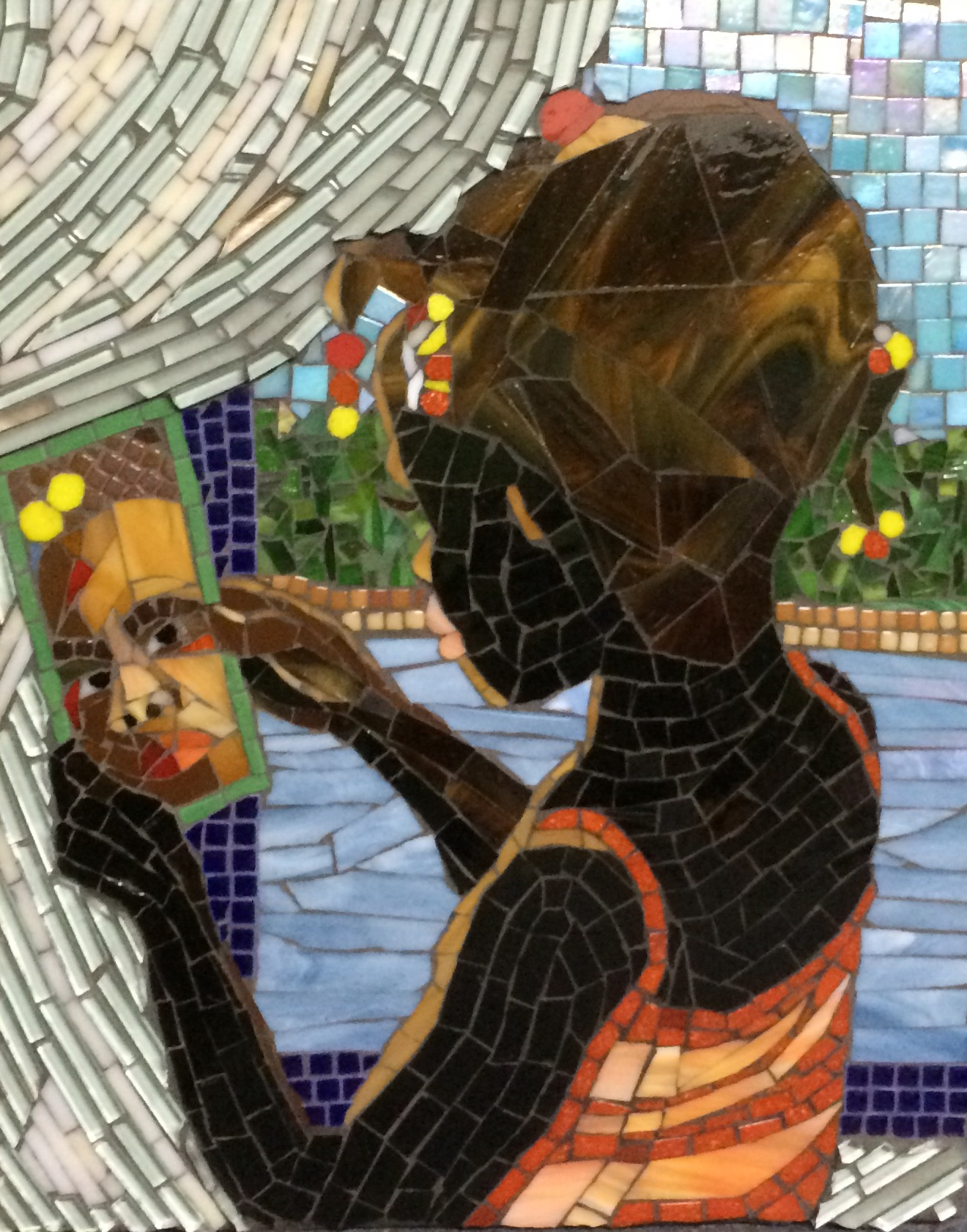