I have always considered myself a conceptual artist. The best artworks, whatever their forms, achieve a similar intensity, which is a conceptual one. Any medium or style may be a vehicle of artistic perception. When I began my career in 1981, after graduating from Wesleyan University, figurative painting and the production of beauty itself were considered white-male relics off-limits to serious female artists. The hostility toward those practices made me consider that they must harbor a forgotten power. I studied the works of master artists in museums and painted small, jewel-like, labor-intensive still lifes of animals from observation. My first portraits, of twelve bald male artists, exhibited together in 1994, were my attempt to reverse the traditional male gaze on the female subject.

Having moved to an artists-only building in Williamsburg, Brooklyn, in 1984, I was an early member of the vibrant art community there. The interchange among the striving neighborhood artists was woven into my studio practice and was exemplified by forums held regularly at Four Walls. As part of that series, I organized a panel, “Flesh,” that examined figurative painting at a time when it was still widely disavowed.

A focus of my portraits has been other artists to whose work I feel a connection, including Glenn Ligon, Larry Weiner, Chuck Close, Xu Bing, James Siena, Philip Taaffe, and Lyle Ashton Harris. By working directly with these artists, usually in their studios, I achieve an empathy with them and their work that allows the portrait to succeed and ultimately informs my work in general.

I have exhibited my work consistently since the 1980s in the United States, the Netherlands, Belgium, Germany, Italy, and Poland. In New York City, I have had one-person shows at E. M. Donahue Gallery, Jessica Fredericks Gallery, Stefan Stux Gallery, and Jonathan O’Hara Gallery. My paintings have been reviewed in most of the major art publications. I have worked on public and private commissions for organizations as varied as the New York Times Magazine, the World Bank, and the New York City Department of Transportation. My residency fellowships and grants include those from Yaddo, the MacDowell Colony, the New York Foundation for the Arts, and the Pollock-Krasner Foundation. In 2011 I received a Fulbright grant for my project “Creating a Portraiture of the Indigenous Inhabitants of Taiwan.” 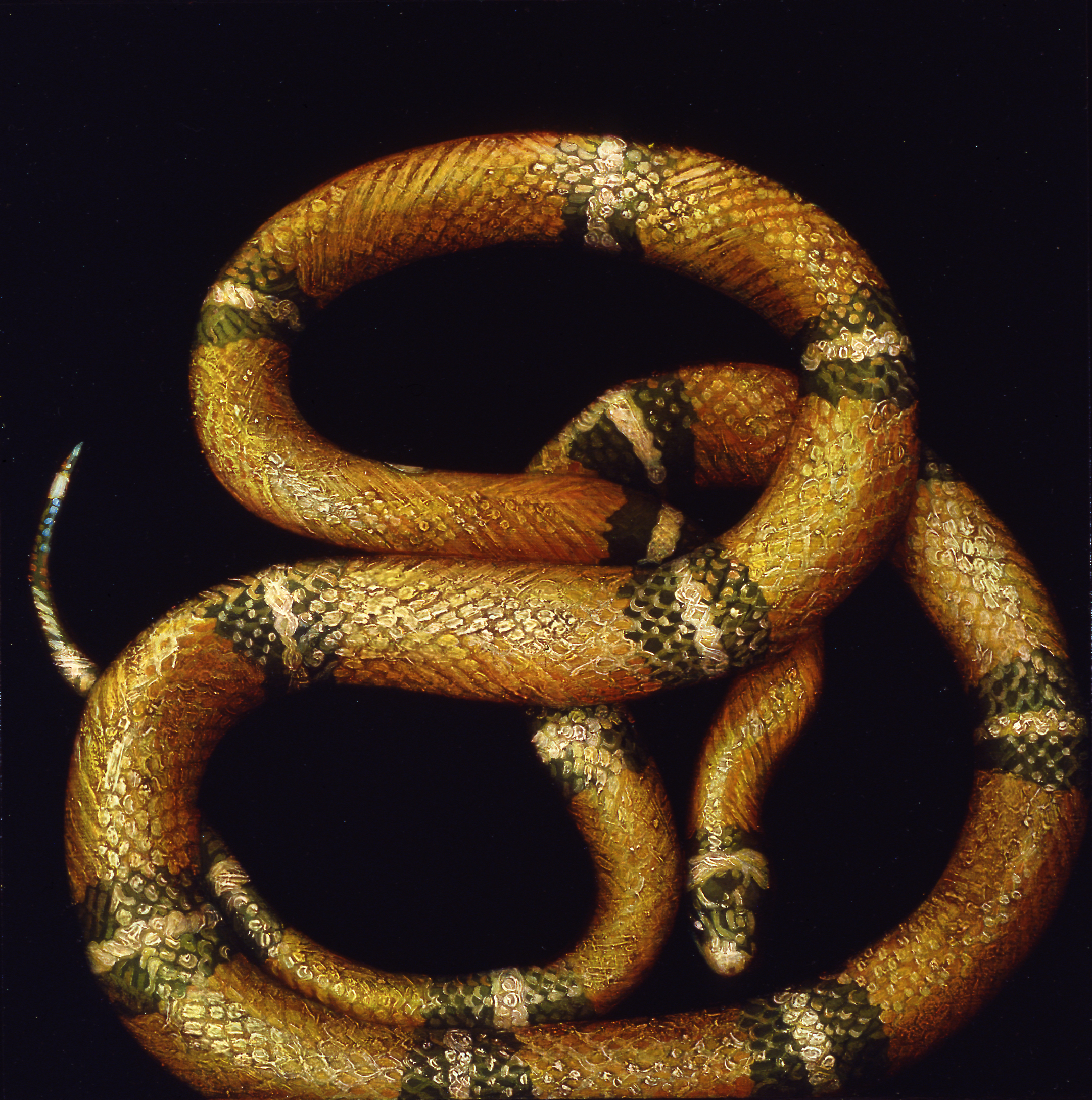 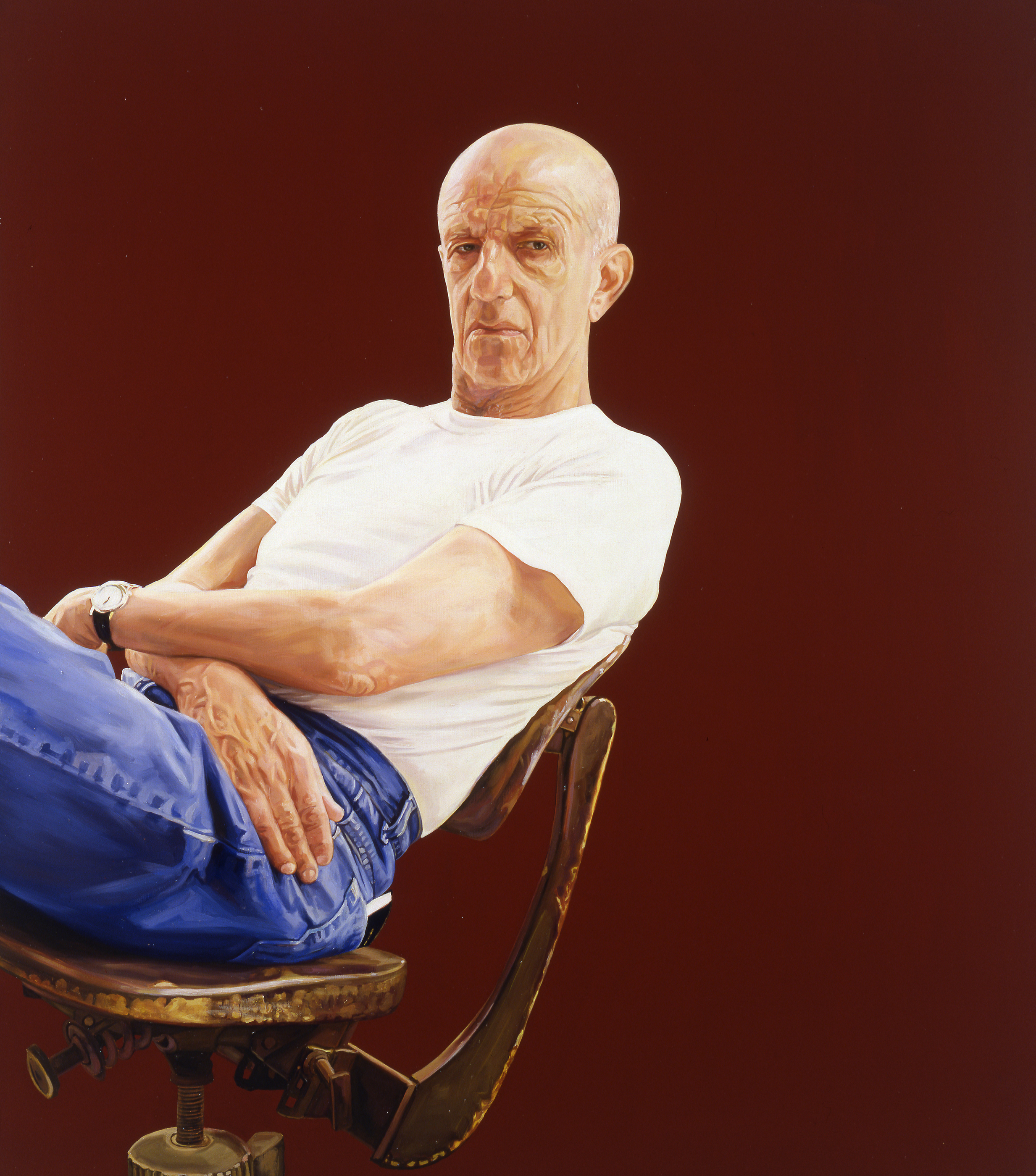 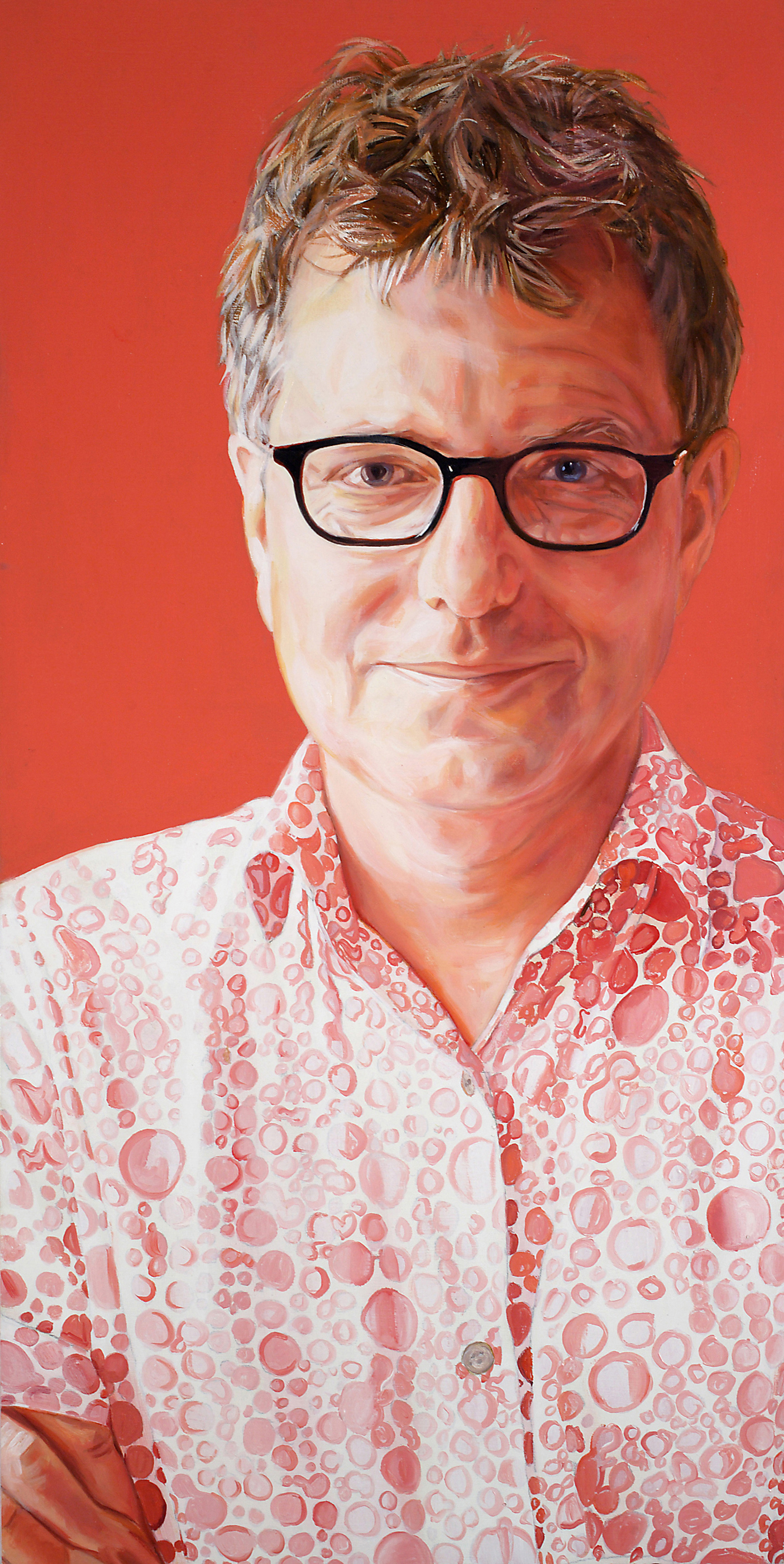 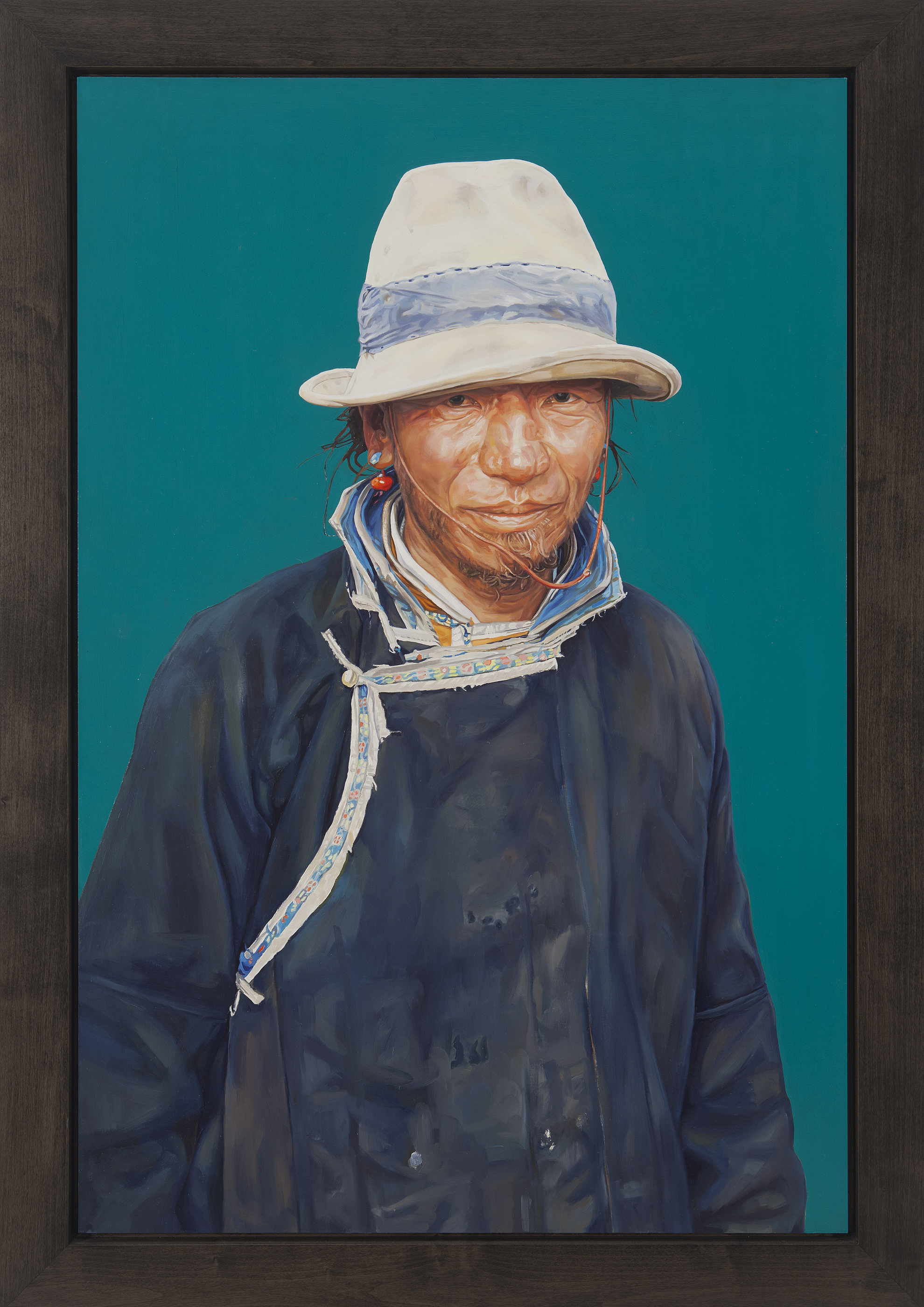 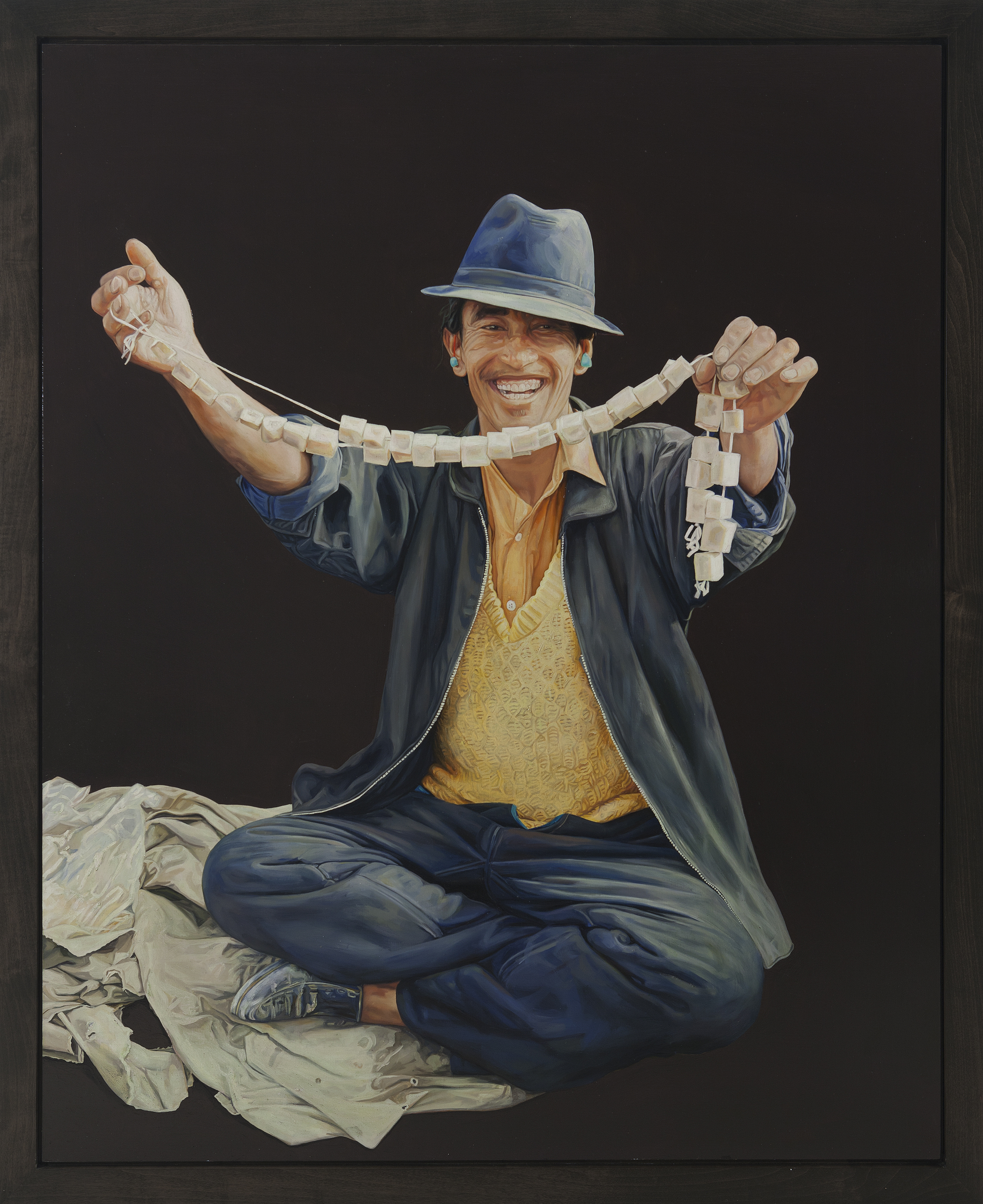 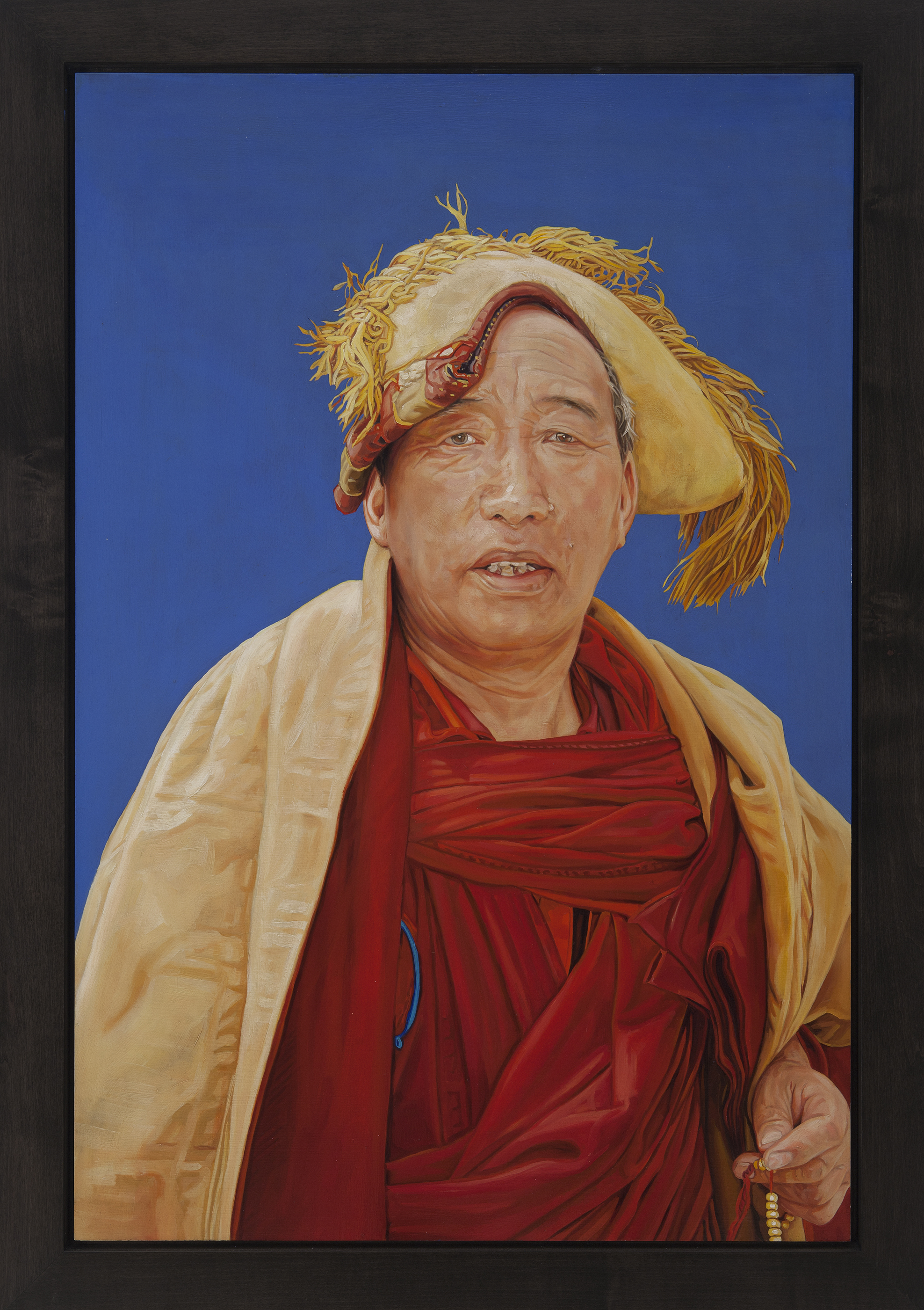